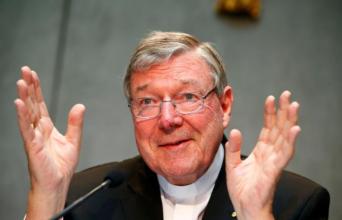 Australian child sex abuse victims on Friday began a journey half way around the world to watch the Vatican’s Australian-born finance director testify in Rome about his knowledge of child molestation within the Catholic Church.

Cardinal George Pell will give evidence on Monday to Australia’s long-running Royal Commision into Institutional Response to Child Sexual Abuse, via a videolink from a Rome hotel, after his lawyers cited health concerns preventing his travel to Australia.