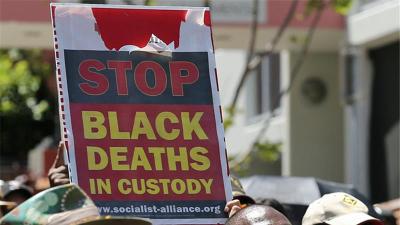 The rate of Aboriginal and Torres Strait Islander incarceration is now 18 times higher than that of non-indigenous Australians.

Last month, the Law Council of Australia declared the rate of indigenous imprisonment, which has grown by more than 50 percent in the last decade, a“national emergency”.

But for many indigenous people, this crisis in the relationship between their communities and the criminal justice system is nothing new.